You are here: Home / Uncategorized / About PRUI West Java

PRUI JABAR (West Java) was formed in August 2013 and inaugurated by KONI organisation committee representative Mrs Ayi and representative of the PB PRUI, Ms Karina. PRUI JABAR chairman is Mr. Ardiansyah from 2013 to August 2017. With the establishment of PRUI JABAR certainly more rugby spirit in Indonesia and West Java in particular. At the inauguration of PRUI JABAR, Mrs Ayi advised to intensify promoting rugby in various regions, especially in West Java. 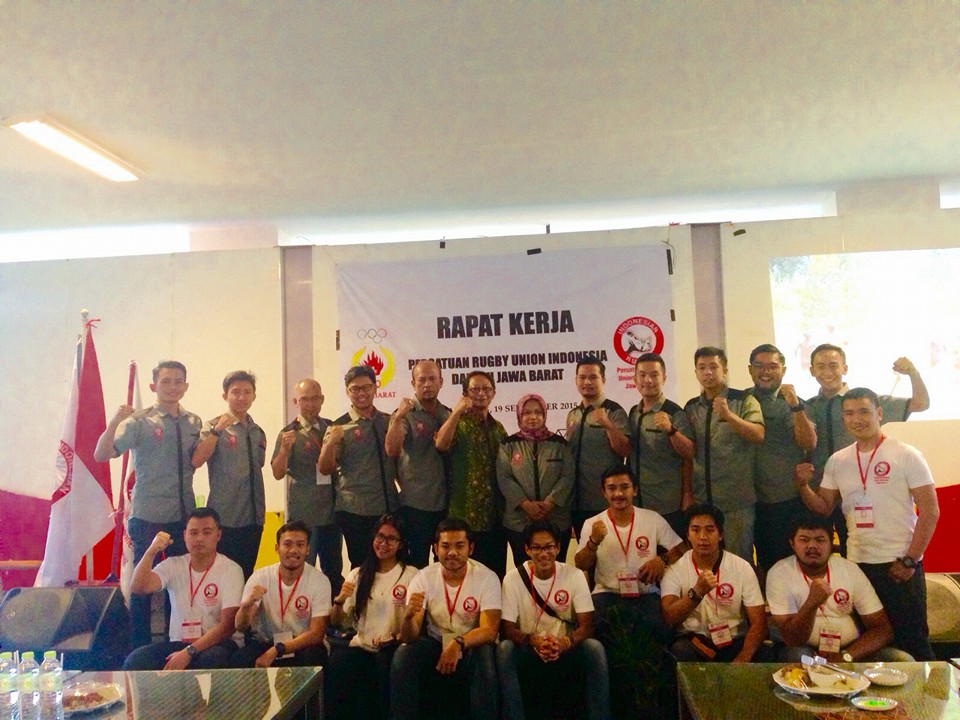 The Get Into Rugby program is a program that World World has developed to promote rugby values to the young or students. PRUI JABAR has been running rugby promotion to universities and high schools in western Java in particular. Universitas Pendidikan Indonesia (UPI) is one of the result from PRUI JABAR youth development. The enthusiast was really good that they compete in rugby university competition in Jakarta in 2015-2017. 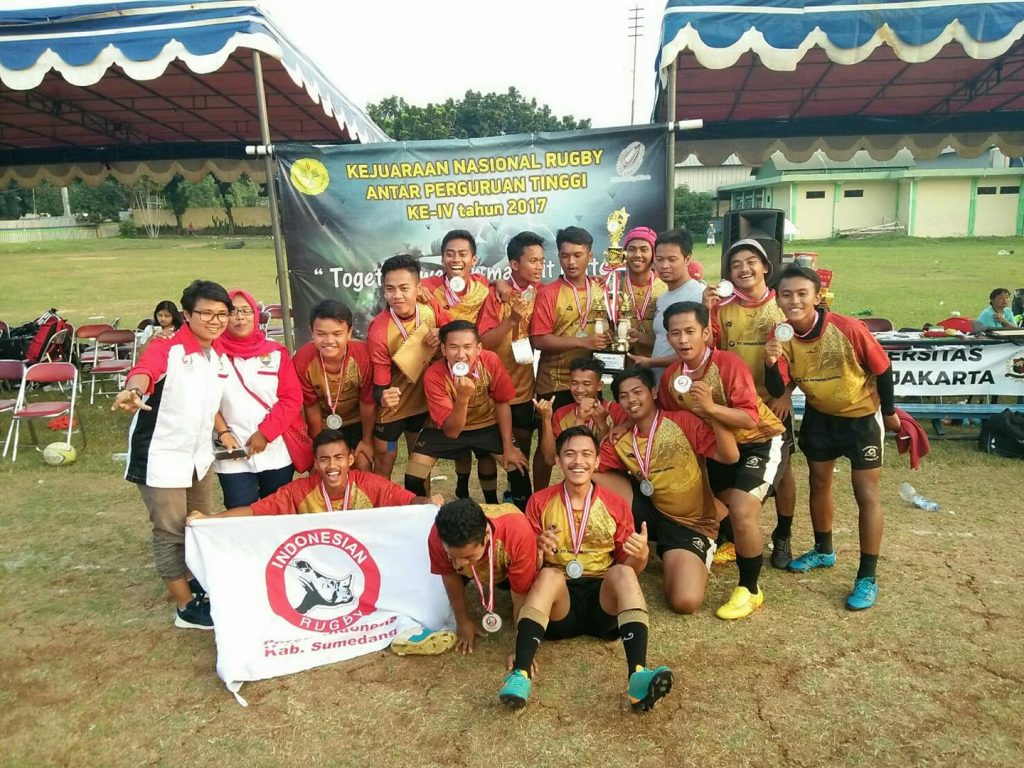 Bandung Rams Rugby also one of rugby clubs under PRUI JABAR. Bandung Rams players also helped to promote rugby in many universities and high schools in West Java. Collaborating with UPI for regular rugby training, UPI has succeeded in reaching the 2nd position at national level in universities competition in Jakarta in 2015. The achievements are pretty good that UPI was a new rugby team at that time. Until now PRUI JABAR has 6 branch offices such as in Bandung City, Bogor, Sumedang, Ciamis, Bandung Region.