November 21st – 22nd, 2015 was a proud moment for the Indonesian Rugby, as a tournament between universities across Indonesia was held again for the second time.

The tournament was participated by 4 teams that represent 4 districts:

Played in 15s format with a knockout system, the tournament was expected to become a place to sourcing young talents for the future of the Indonesia’s national rugby teams. 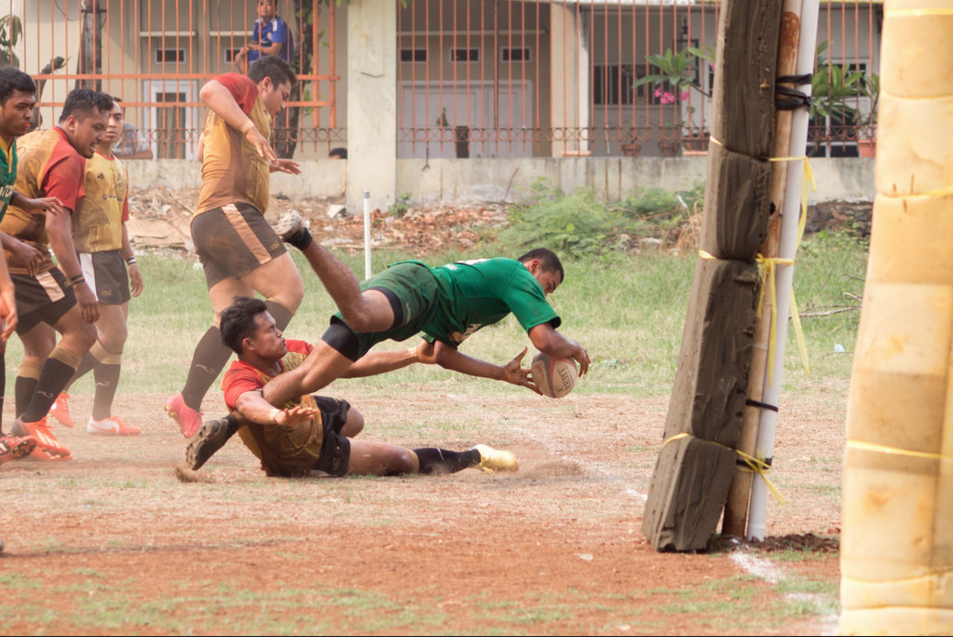 The tournament was opened by a match between UNY versus UNJ, with a score 7 – 57 for the UNJ. UNY showed lack of experience as the team was only formed in less than two months before the tournament. However, they played with a great spirit, performing a decent rugby characteristic of not giving up. At the end of the match, it was surprising that UNY could score one try against UNJ. 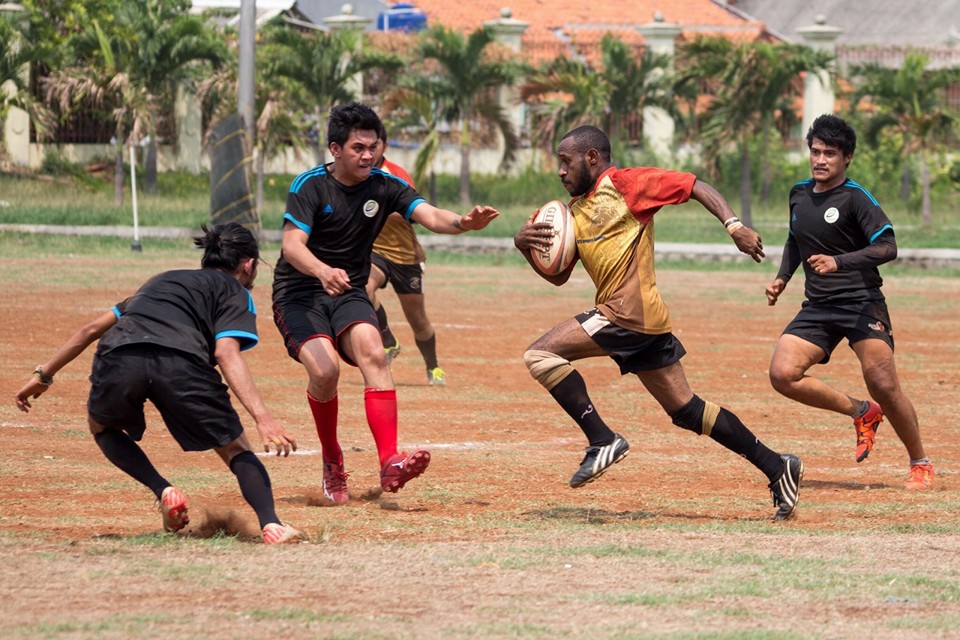 The second match was UPI taking on UPJ. UPJ, came with a majority of new players as their senior players had just graduated, struggled against the experienced players from the UPI that mostly play for the Bandung Rams Rugby Club. With a better experience, UPI won the match with a score 88 – 0. 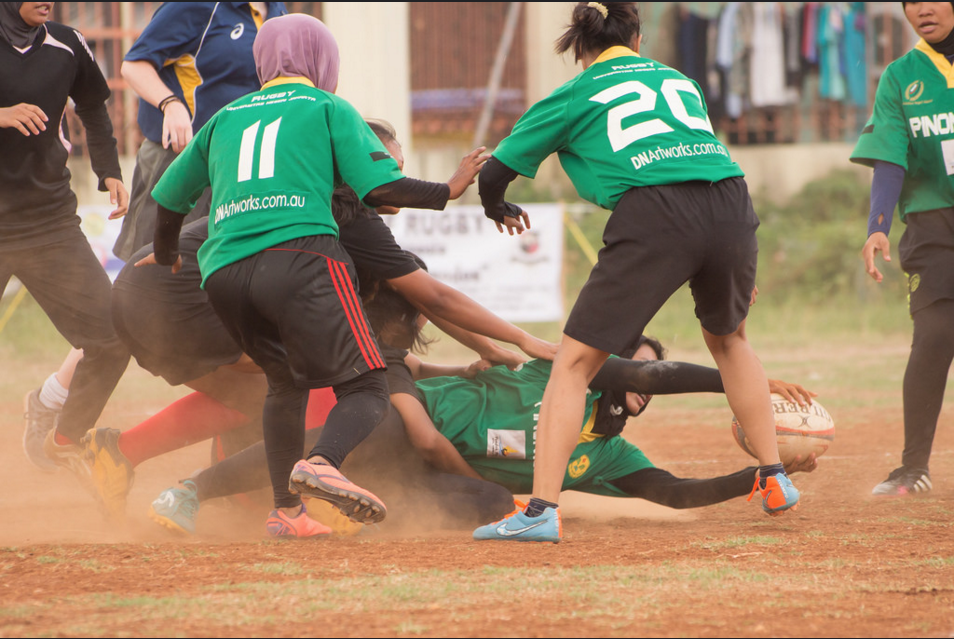 The first match between UNJ vs UNY was refereed by the Indonesia’s national rugby team captain, Daniel Nugroho; and the second match between UPI vs UPJ was led by Iswahyudi, a General Secretary of PRUI. 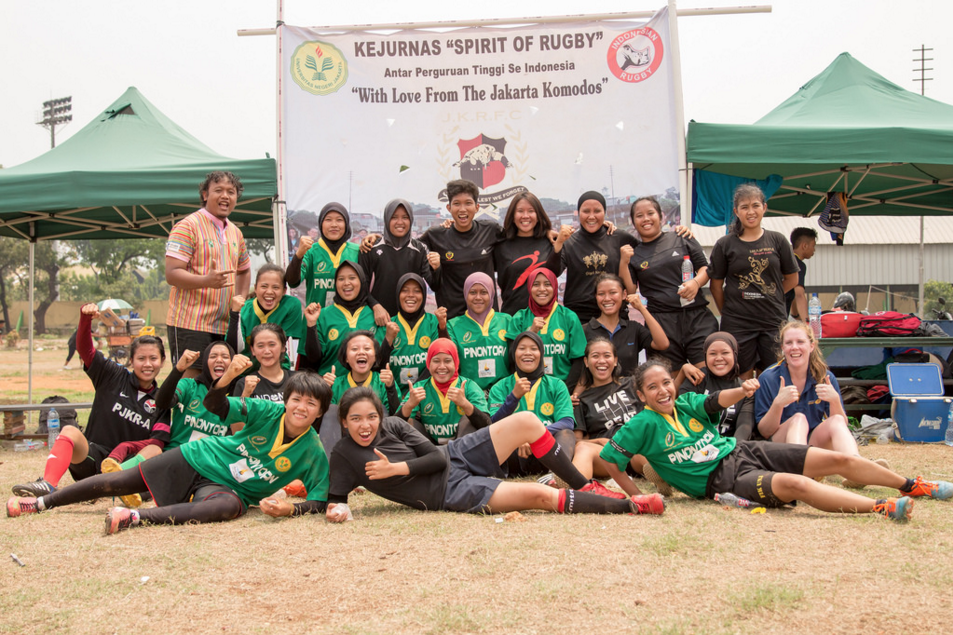 There was no serious incident occurred during the first day of the tournament, only a few minor injuries. All praise goes to the dedicated committee who has prepared everything very well from the beginning.  The second day was fairly hot and humid, however it did not bring the players’ enthusiasm down. 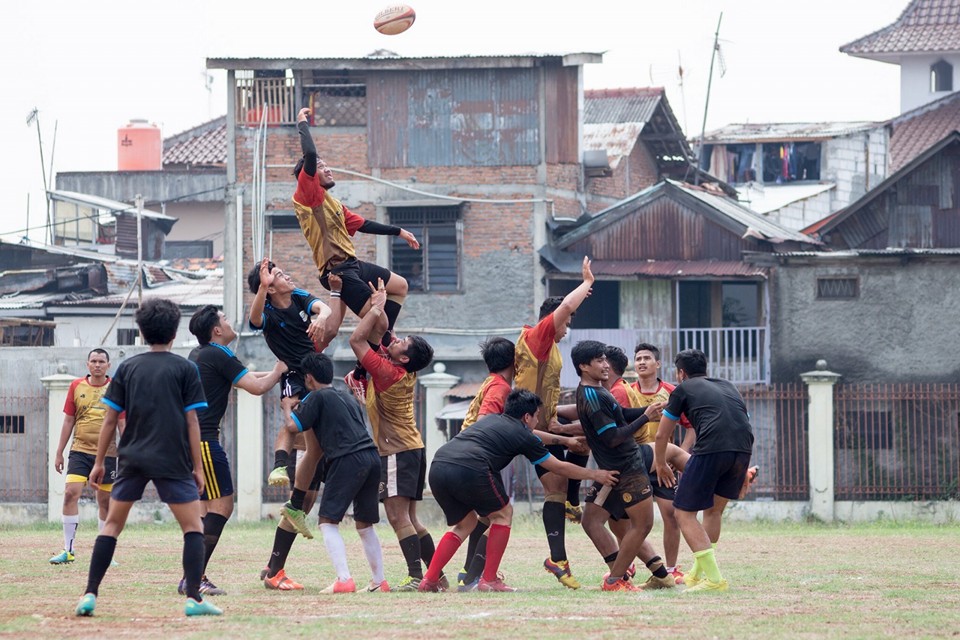 Fighting over a third place was UNY versus UPJ. Thanks to Stevie Pramudita and Jogja Chief players who helped UNY with trainings, they played really well during their second match. UPJ also showed a significant improvement after knowing their weaknesses from the first match. However, they finally had to admit UNY’s superiority with a final score 20 – 7 for the UNY. 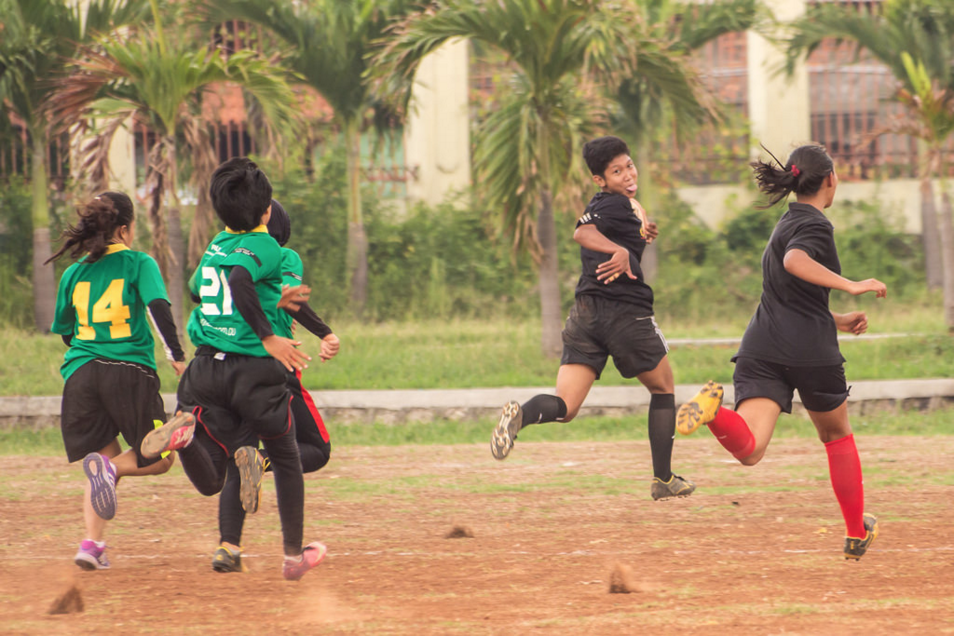 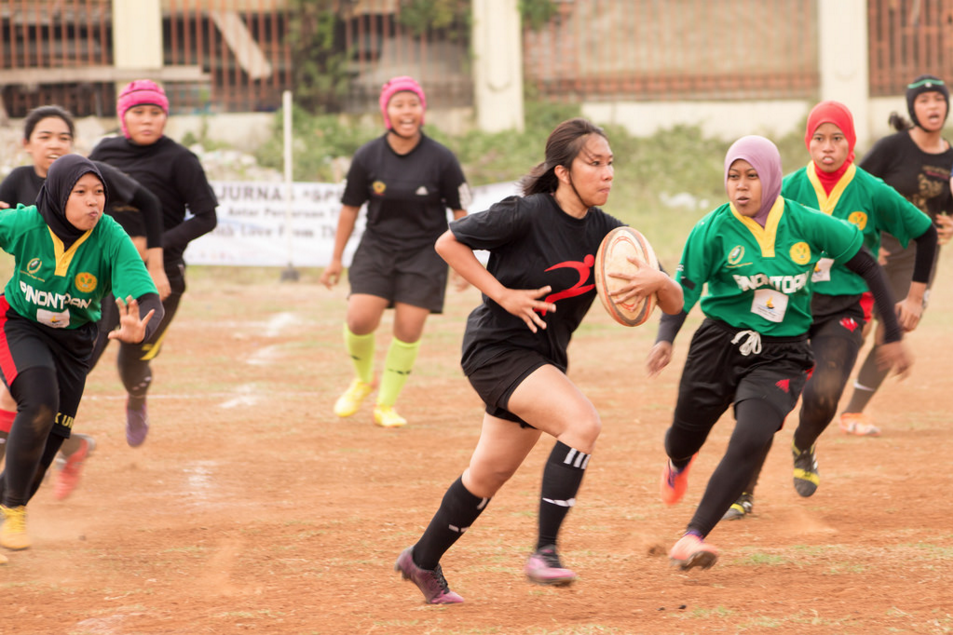 The most anticipated final match between UNJ versus UPI finally took place. With experienced players in both teams, the clash went tough but remained in a sportmanship attitude. Led by an ARFU licensed referee, Fikri Al-Azhar, both teams showed their class during the match. Final score was 59 – 12 for the UNJ after a long hard fight from the UPI. 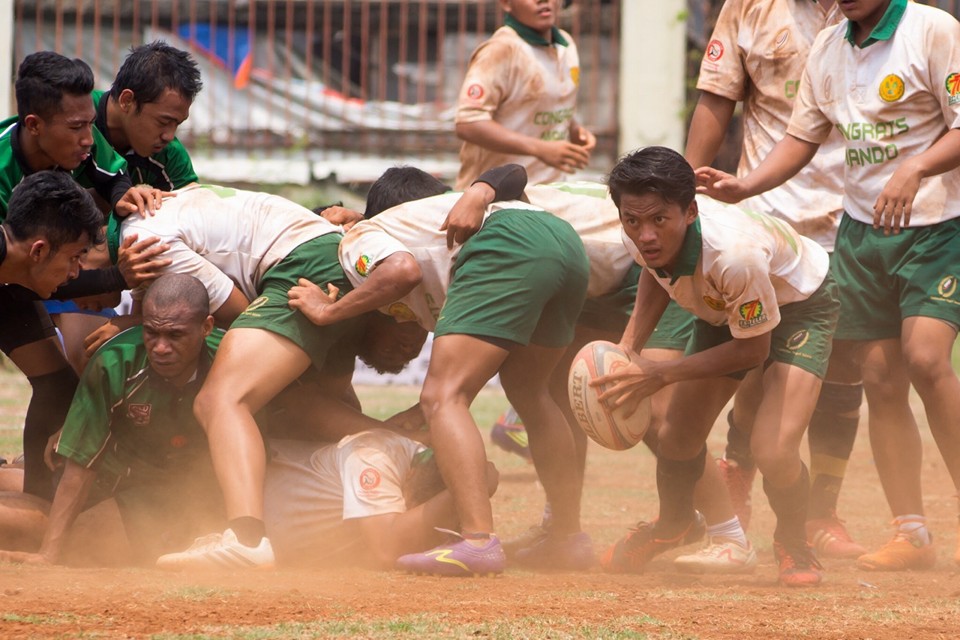 Congratulations for the UNJ, after  winning the tournament for the second time. To the other teams, let’s keep up the spirit, never give up, and see you at the next year’s tournament, of course with more participants and excitement. 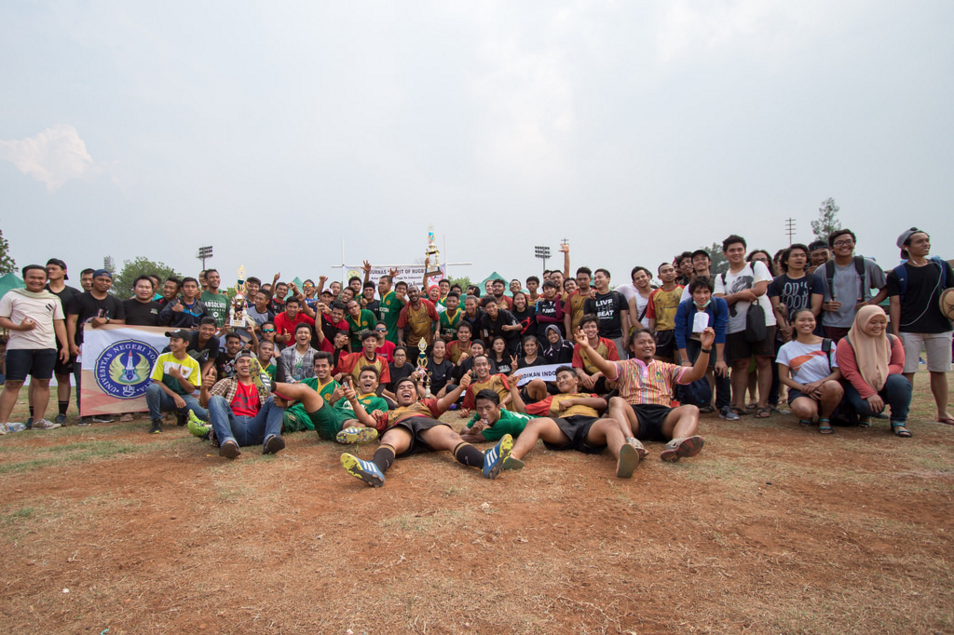