Monday, 17th July 2017, the Jakarta Banteng Rugby Club had the honour in attending an invitation from the Australian Embassy for the official naming of a wing at the new premises. This wing is called the Craig Senger Wing, an Australian Trade Commissioner that was tragically killed in the Kuningan Bomb blast in 2009, exactly 8 years ago. 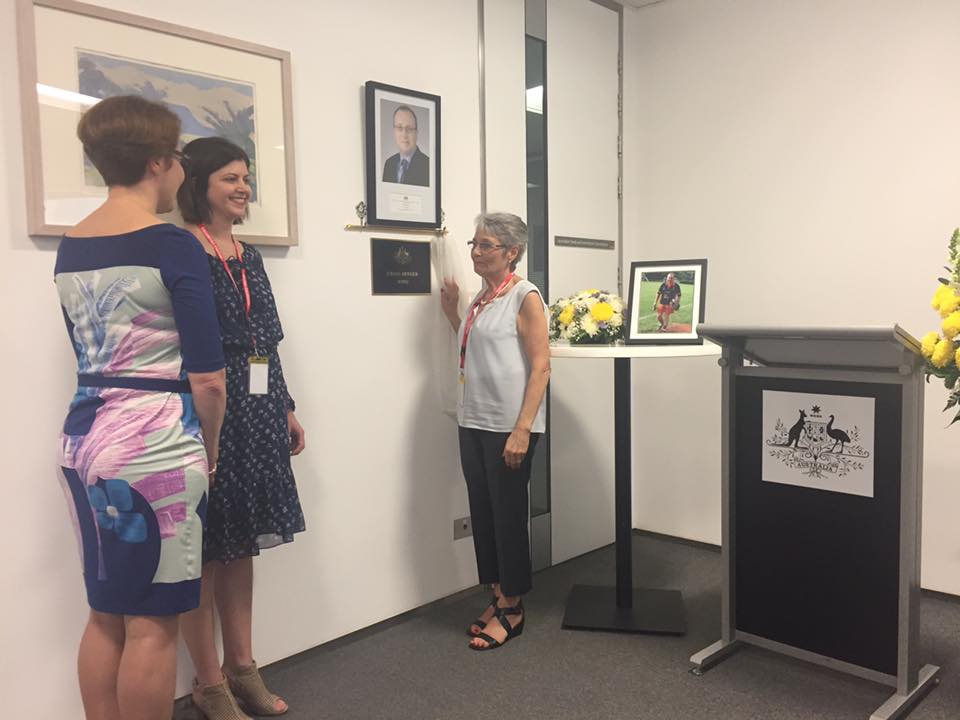 Australian Ambassador to Indonesia, Paul Grigson kick-started the event with an opening speech which was then followed by readings of heart-felt words about Craig by Kate Senger (Craig’s wife). This intimate event was attended by Craig’s close friends here in Jakarta, JBRC, Jakarta Bintangs AFL Club and other past and present colleagues. 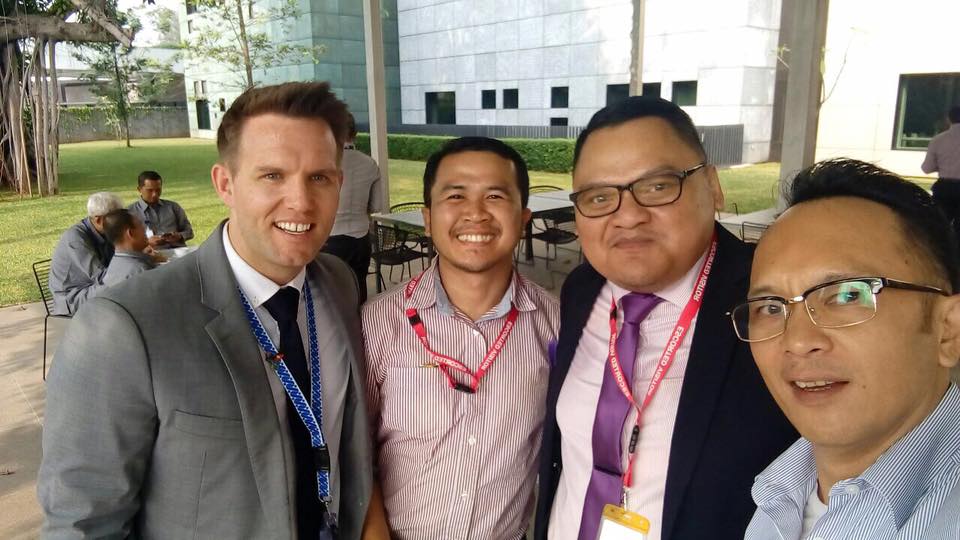 JBRC gave a commemorative gift to Craig’s mother in ther form of a photo of him taken at the 2008 Jakarta 10’s, holding the Bowl Trophy that JBRC had won that year. Craig played for the Bantengs in 2008 and played in two major tourneys, Jakarta 10’s and Bali 10’s. Every year we hold an event called the Craig Senger Cup to remember our friend and brother. We truly believe that Craig watches this event from above while smiling and we are also very proud that his legacy of value of life for friends and family lives on. We will always remember you. (FM/BO)