In order to evaluate the roadmap and formulate a blueprint for Indonesian Rugby in 2018, Persatuan Rugby Union Indonesia held a National Work Conference in Bojonegoro, East Java from the 15th to 17th of December. 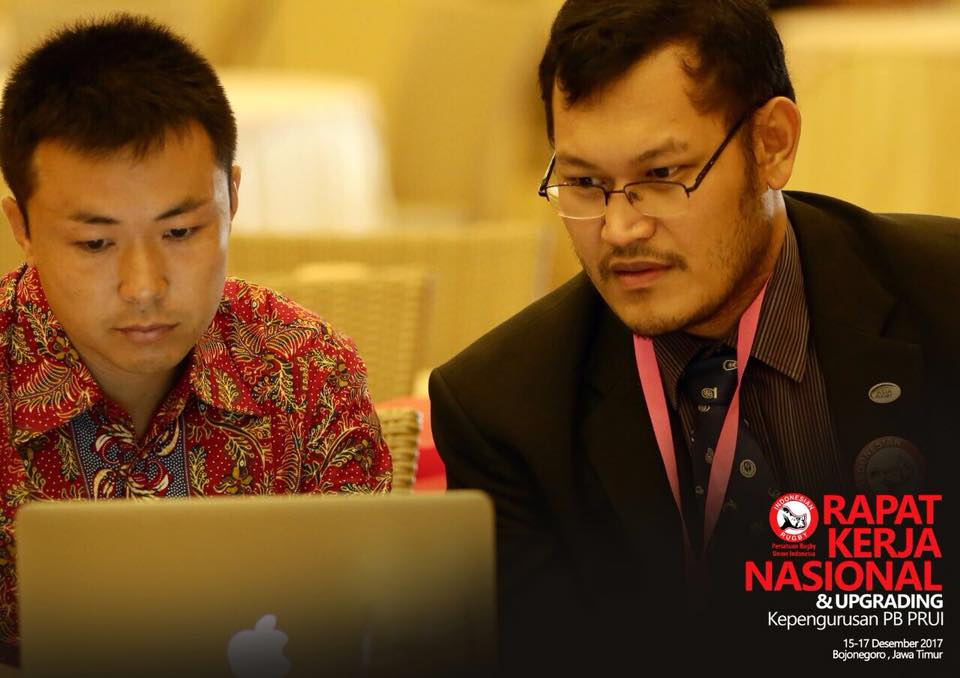 With the growth of Rugby in recent years especially through initiatives such as the Get Into Rugby program, along with Indonesia hosting Asian Games in 2018 where Rugby Sevens will be competed, the PRUI leadership called the conference to consolidate resources, share ideas and design programs that will move Indonesian Rugby onwards. 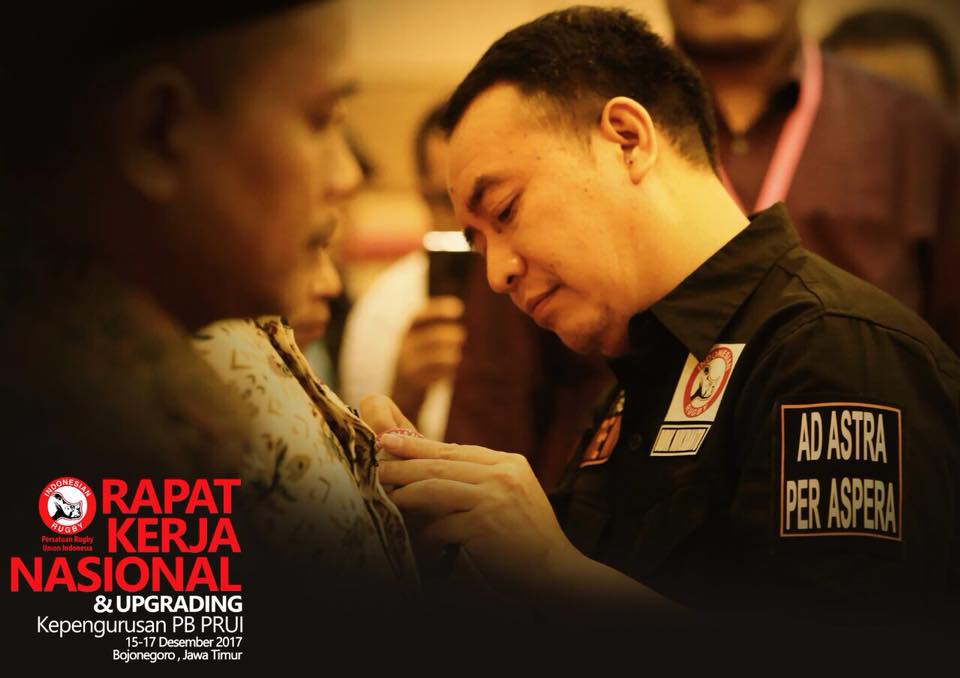 During the conference, PRUI President Didik Mukiranto S. H., M. H. emphasized that Indonesian Rugby endeavors to spread the Game’s popularity and also to build on the Rugby values of Integrity, Passion, Solidarity, Discipline and Respect as a foundation for achievement on both the national and international level. A reflection of this is PRUI’s dedication to overall planning from junior to senior, player to officials and from club to national Rugby. 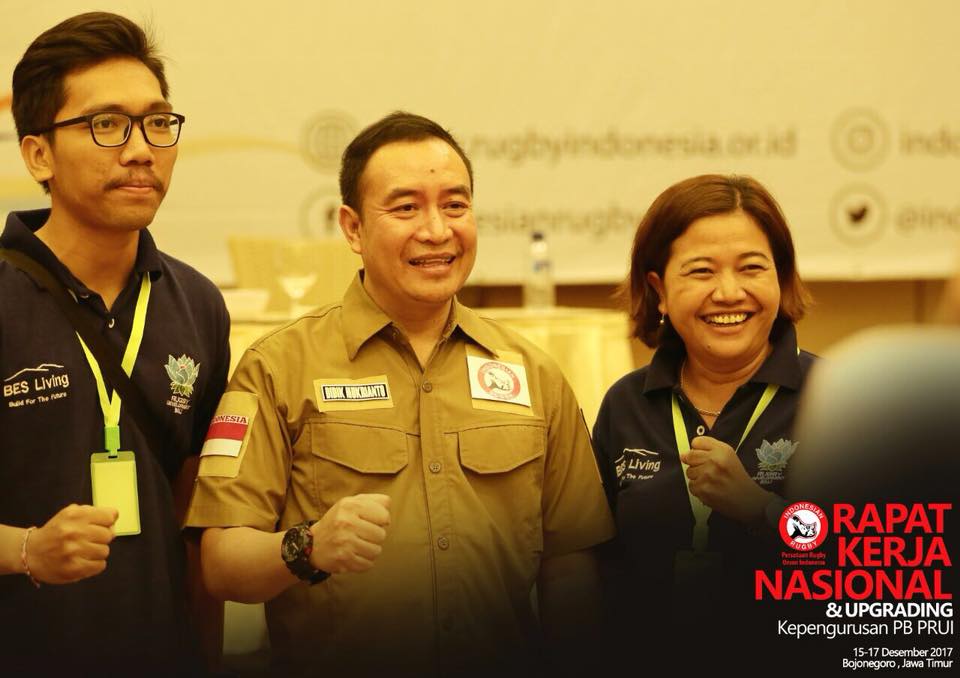 With Rugby being developed recently in five new provinces, the growth of the Game also means the growing need for coaches, referees, competitions and the inclusion of women in Rugby, along with the benefits of a healthier lifestyle through Rugby being put into practice. A training and education plan is needed so that all of this will eventually contribute not only to the physical, but also mental and spiritual development of Indonesian Rugby players and stakeholders. 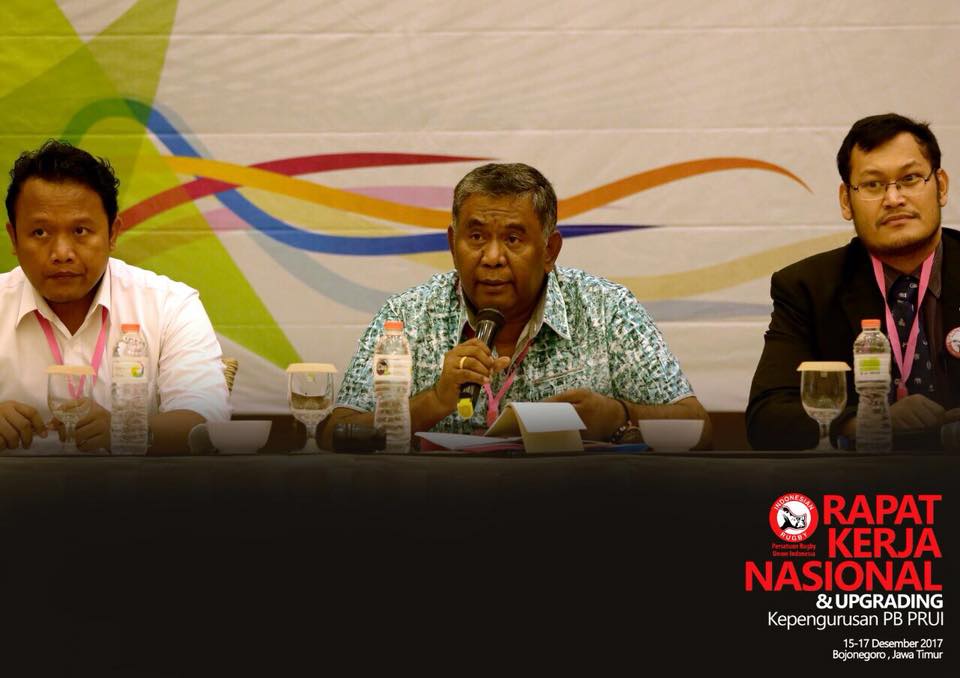 PRUI leadership presented for discussion their individual programs for 2018, giving attendees including Provincial Unions an important roadmap to plan their activities around. 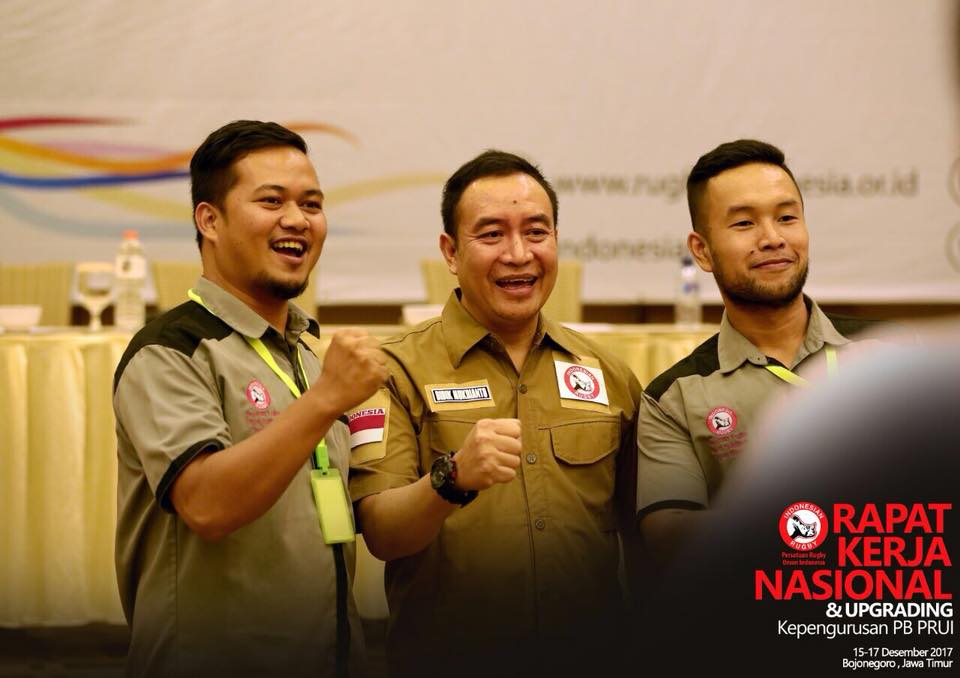 Differing from many mainstream sports, PRUI held their National Working Conference in the relatively small city of Bojonegoro to reflect the commitment to grassroots development to show that Rugby needs to grow not only in the bigger cities but throughout Indonesia as a whole. Bojonegoro embraced Indonesia Rugby into their city with welcoming cultural shows and the enthusiasm of the crowd that attended the National Junior Rugby Sevens Championship held parallel to the National Working Conference. 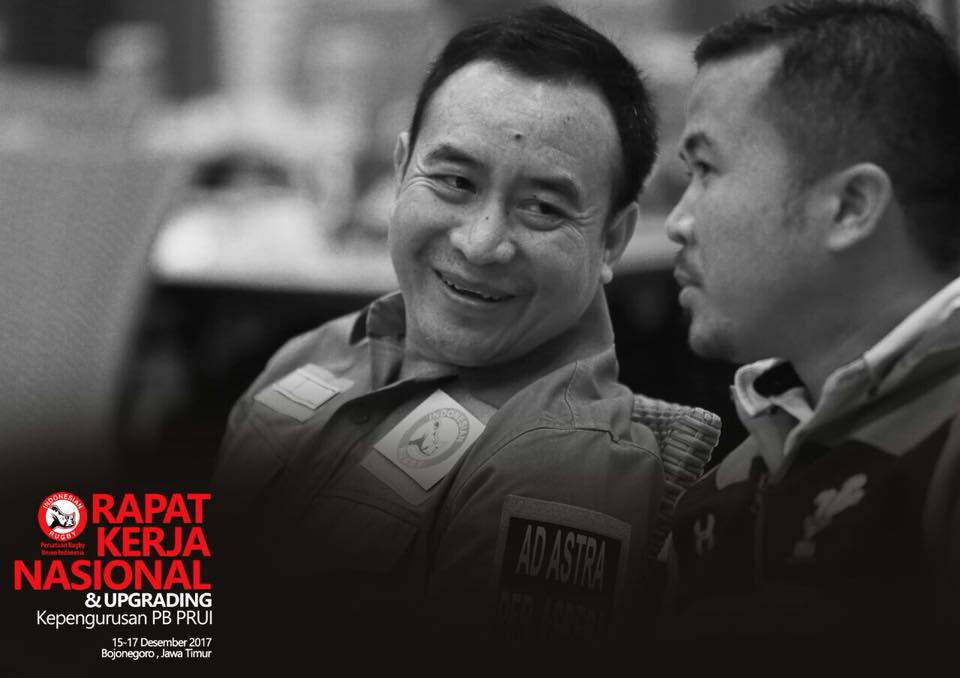